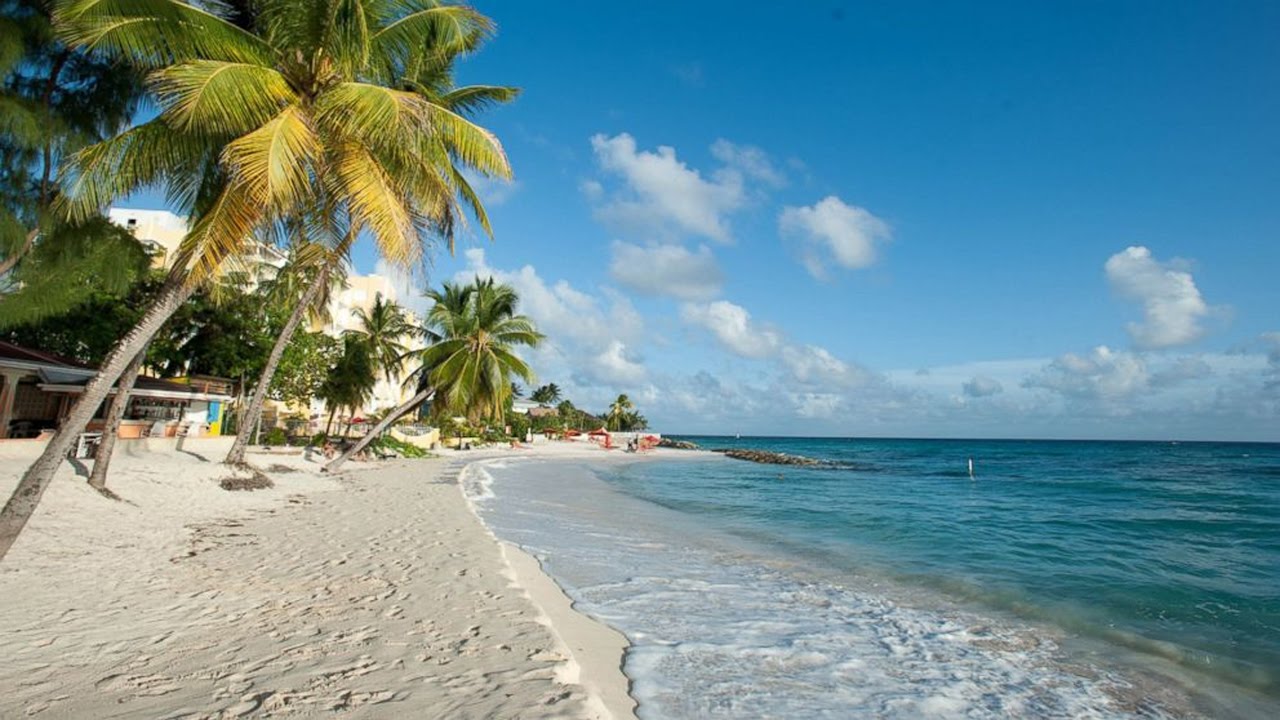 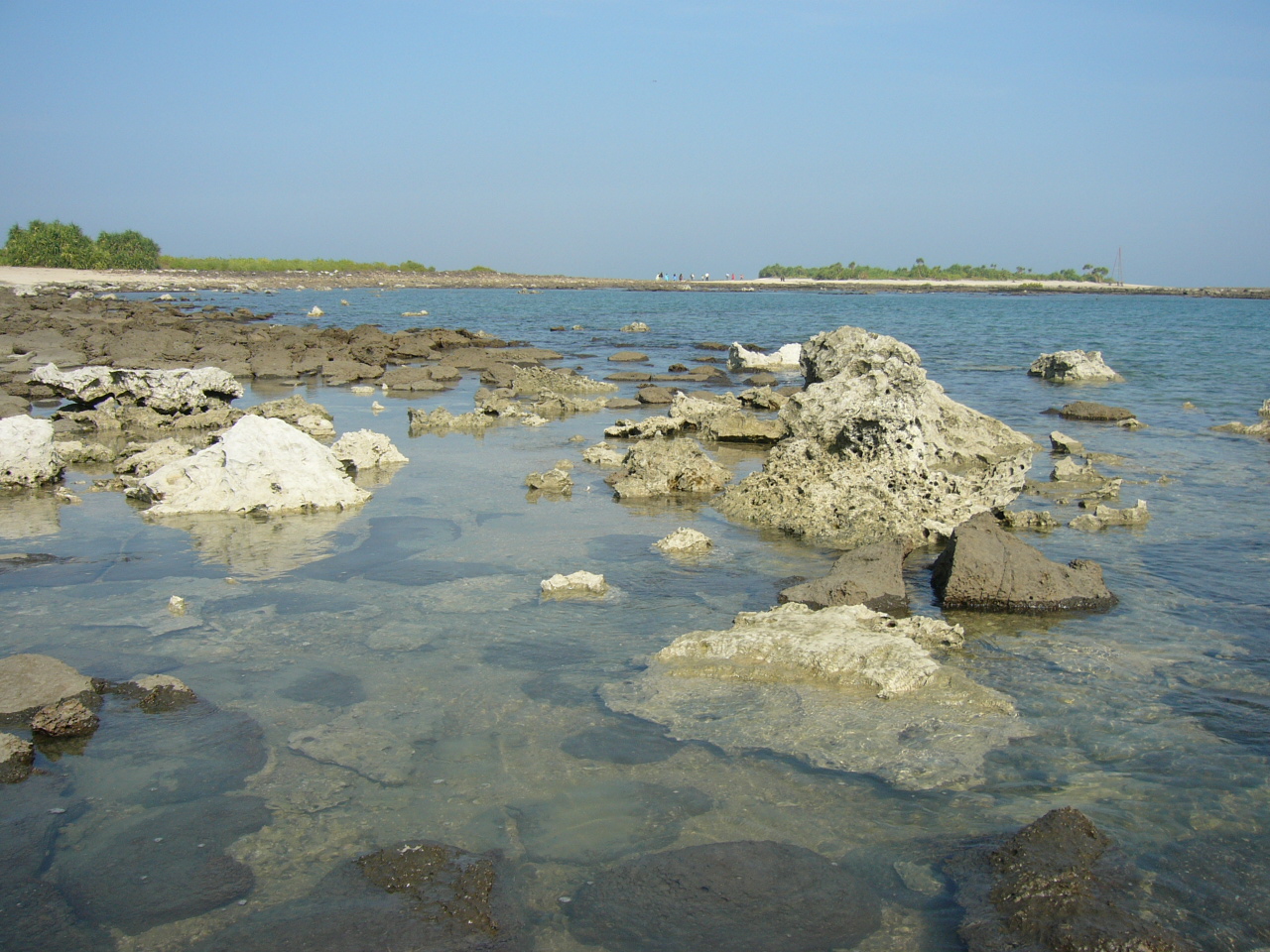 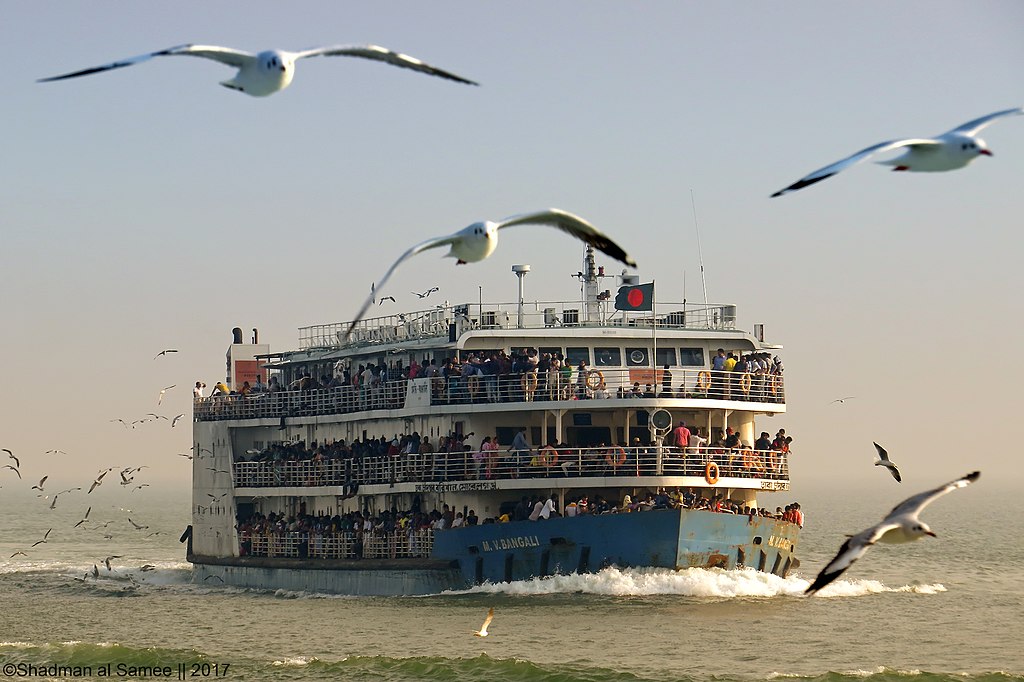 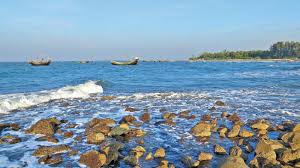 St Martin’s is a tropical cliché and the only coral island in Bangladesh, with beaches fringed with coconut palms and laid-back locals. It’s a clean and peaceful place with nothing more strenuous to do than soak up the rays — even mosquitoes are a rarity. There’s a naval base near the center of the island, and the USA looked into setting up one of their own a few years back. The island was devastated by a cyclone in 1991 but has fully recovered, and was untouched by the 2004 tsunami.

It is possible to walk around St Martin’s in a day since it measures only 8 km², shrinking to about 5 km² during high tide. Most of the island’s 7000 inhabitants live primarily from fishing, and between October and April, fishermen from neighbouring areas bring their catch to the island’s temporary wholesale market also most of the tourists visit this place mostly in winter. Rice and coconuts are the other staple crops, and algae are collected and dried from the sea rocks and sold for consumption to Myanmar.

Most things are concentrated around the far north of the island, with the center and south being mostly farmland and makeshift huts. There is no electricity on the island, though the larger hotels run generators in the evenings for a few hours.

November to February is the main tourist season with the best weather, though keep an eye on the forecast, as the occasional cyclone can strike during this time.

Your journey will start by AC Bus towards Teknaf around 18:00-20:00 pm. Overnight Bus Journey.

After arrival at Teknaf, quickly take your breakfast and proceed for check-in to Ship towards Island. With a scenic journey by ship takes around three and half hours to reach at Island. Check-in to eco cottage, take your lunch after refreshing and free evening time. Dinner and Overnight stay at St. Martin.

After breakfast in early morning, you will proceed for a short visit towards the southern last land of Bangladesh, knowned as “Chera Dip”. After visiting such, back to hotel and take your lunch. Then boarding to Ship for return journey towards Teknaf. Within evening, you will arrive at Teknaf and catch the bus for your return journey. Overnight Bus Journey.

After breakfast, you have full free day for shopping and leisure time. Catch your bus as per schedule for your return journey towards your home with sweet memories of your holiday trip.