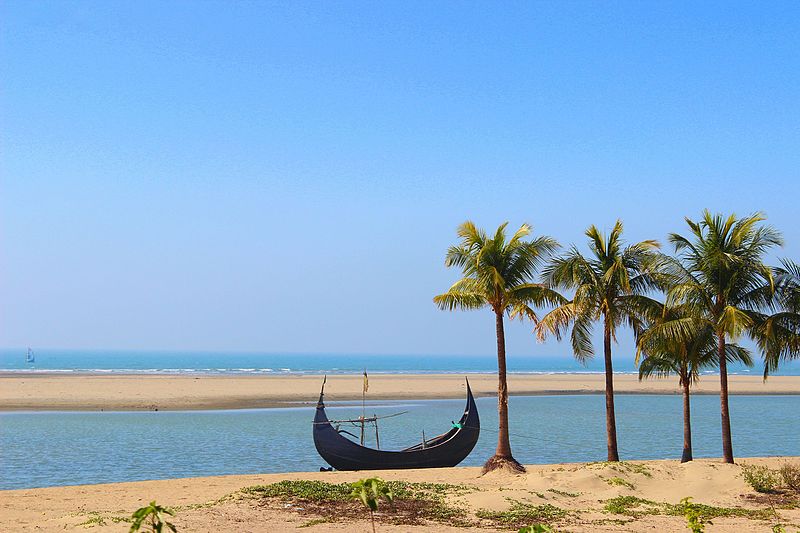 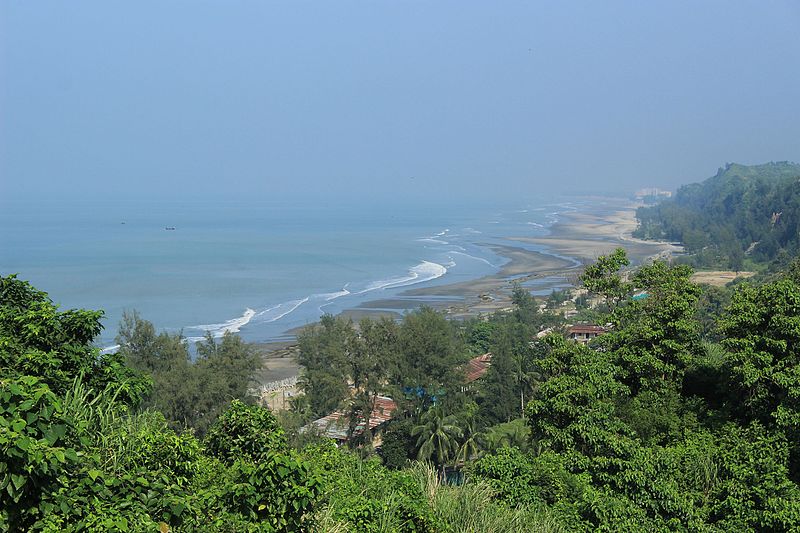 Cox’s Bazar is the prime beach and tourist town in Bangladesh, situated alongside the beach of the Bay of Bengal, beside the Indian ocean, having unbroken 120 Kilometer golden sand beach, reachable through motor transport alongside the wavy water . This town is situated in the Chittagong Division in south-eastern Bangladesh, beside ‘Myanmar (Burma)’.

Cox’s Bazar sea beach is the longest sea beach in the world, 120 km long, having no 2nd instance. The wavy water of Bay of Bengal touches the beach throughout this 120 km.

For Bangladeshi’s it doesn’t get much better than Cox’s Bazar, the country’s most popular beach town than the other one ‘Kuakata beach town. It’s sort of a Cancun of the east. It’s choc-a-bloc with massive well-architectured concrete structures, affluent 5 & 3 star hotels, catering largely to the country’s elite and overseas tourists. The beach is only a bit crowded in tourist season, October to March, especially near the hotel-motel zone, but remains virgin during the rest of the year, April to September, when it’s better to take a trip there.

The part of the 120 km beach is named differently having diversified flora & fauna. It starts with ‘Laboni Beach,’ Sughandha Beach’ within the Cox’s Bazar region and 10 km south is known as ‘Himchari Beach’,30 km fur known as ‘Inani Beach’ and more 70 km off is the ‘Teknaf Beach’. Things should be quieter here, but still expect to draw great attention. The entire 120 km beach can be traveled in one go by motorbike. The more one gets into the south, the more the ocean water becomes blue.

Your journey will start by AC Bus towards Cox’s Bazar around 20:00-22:00 pm. Overnight Bus Journey.

After breakfast, you will go for day trip towards Inani Sea Beach through journey by Marine Drive. The vehicle cost for this trip is your own cost which is not included in package cost. Within evening you will back to Cox’s Bazar. Dinner and Overnight Stay at Cox’s Bazar.

After breakfast, you have full free day for shopping and leisure time. Catch your bus as per schedule for your return journey towards your home with sweet memories of your holiday trip.